Freeborn’s Fraud and Internal Investigations Team focuses on the investigation, prosecution and recovery related to many varieties of fraudulent activity, corruption and other misconduct, including:

In the current economic climate, shaped by the Ponzi schemes of Madoff, Petters, Shapiro, Rothstein and dozens of others, as well as the implosion of banks and securities firms, government corruption and a new breed of business and occupational fraud, the ripple effect from fraud has reached new levels and has caused many businesses, not-for-profit organizations, governments and individuals to be wiped clean of their assets and business operations.

In addition, this new climate has been met with an onslaught of legislation and regulation, such as the Foreign Corrupt Practices Act (FCPA), the Foreign Account Tax Compliance Act (FATCA) and the UK’s Anti-Bribery Act, which has caused a surge in government investigations and prosecutions relative to relations between private and public companies and foreign governments around the world. Much of this legislation, such as FATCA, specifically targets Offshore Financial Centers, where trillions of dollars are kept primarily for purposes of sheltering them from creditors and tax authorities.

Meanwhile, the fraudsters continue in their race to stay one step ahead of regulators, creditors and other victims as they look to find new ways of deceiving their victims and those charged with uncovering their scheme.

Freeborn’s Fraud Team has the skills, experience and resources required to represent clients across the many faces of fraud. We differentiate ourselves in our use of actionable intelligence, which leverages our successful investigations and recoveries. Our representation of institutional, government and individual clients -- including banks, insurance companies, corporate boards, employers, commercial and industrial landlords, municipalities, judgment creditors, trustees in bankruptcy and receivers in other court and administrative proceedings -- detects and responds to fraud in the most aggressive and efficient manner possible. We spend considerable time studying and profiling the modern fraudster, employing the expertise of professionals from the field of behavioral science. Combined with our own internal intelligence gathering unit, we are highly successful in uncovering the real story behind the fraud. These cutting edge tactics and techniques leverage our ability to ferret out the fraud and recover the stolen and hidden assets.

Our Fraud Team is comprised of veteran litigation and bankruptcy counsel, including former U.S. Attorneys and state prosecutors, as well as, a team of litigation specialists and forensic experts in the area of intelligence gathering, including information technology, accounting and field investigations. Many of these experts come from the FBI and other government agencies.

The Many Faces of Fraud

Fraud presents itself in many forms.

History has revealed that fraud can occur for months or even years before being detected. It is safe to assume that fraud is occurring right now; not only behind our backs, but many times right in front of our noses. Fraud is truly an epidemic of monstrous proportions and needs to be detected and fought like never before. From banks to public companies to private equity and venture capital firms, the current climate has dictated a new level of both pre- and post-transaction due diligence which is founded on the ability to effectively gather actionable intelligence. The game has changed and so too must the methodology of combating and recovering from fraud.

What’s more, the game has truly gone global.  Offshore Financial Centers, housing roughly one-third of the global wealth, present challenges for investigations and recoveries. Navigating these territories can be extremely difficult to the untrained and uninitiated. However, in many circumstances, relief is available and recovery possible with the deployment of specific tactics and proceedings in even the most notorious of asset sheltering havens, including Guernsey, the British Virgin Islands and Hong Kong.

With our depth of skill and fraud-busting resources, the Fraud Team is often called upon to act as or represent receivers for court-appointed receiverships or trustees in bankruptcy. Receivers and trustees act to collect and secure the target’s business operations or personal estate for the benefit of creditors who may need to preserve and maintain access to the assets in the likely event of judgments or other relief against the target. Receiverships and Bankruptcy Estate Administration often requires our combination of keen business savvy and our forensic mind-set of a fraud investigator, to maximize the value of an estate.

Freeborn Partner, Neal H. Levin, leads the Fraud Team. Neal has committed nearly 25 years to combating fraud. A frequent writer and lecturer on the subject of fraud, his practice is international in scope, representing both domestic and foreign clients.

Represented a limited liability company in prosecution of claims against former partner and defended against counterclaims asserted by same partner with respect to ownership and investment in series of fitness centers. Successfully obtained multimillion dollar verdict on behalf of client following four week jury trial in federal court.

Secured a $4.36 million payment for a US-based client from a Debtor with operations in Dubai, Kuwait, Bahrain and Saudi Arabia. The victory came only 45 days after engagement and the deployment of highly innovative strategies designed to cripple the Debtor.

110% recovery for individual client, piercing a complex maze of domestic and international entities managed by the target and the Ponzi scheme related thereto, utilizing TROs, Receivership, Charging Orders and covert infiltration into the target's $4MM residence.

Act as Equity Receiver in various proceedings including the takeover of two law firms following investigations and criminal charges against principals.

Forcing the involuntary bankruptcy, liquidation, and federal criminal investigation of a major real estate developer on behalf of the near largest office property developer and management company in the US, leading to full recovery of amounts due to our client.

Representing a Fortune 500 insurance company in the millions of dollars of fraudulent claims through civil RICO actions, criminal investigations and prosecutions, avoidance of fraudulent transfers, and other post judgment enforcement proceedings.

Various major jury and non-jury awards for recovery of millions of dollars fraudulently transferred, concealed or converted, including sizable awards for punitive damages and attorney fees.

Successfully prosecuting civil fraud claims against an insurance agency on behalf of a leading Chicago finance company resulting in a sizable award of punitive damages.

Serving as interim chairman of a privately held company indicted for fraud, and implementing a corporate compliance program culminating in the successful sale of the assets of the company and the acquisition by a prestigious successor company.

Successfully investigating and resolving the theft of intellectual property by an employee for sale to a competitor linked to an international organized crime cartel.

Working with internal and external auditors of a client to detect fraud and kickbacks to employees in exchange for favorable treatment to preferred vendors of the corporation. Cooperated with federal law enforcement to bring successful prosecution of the offenders. 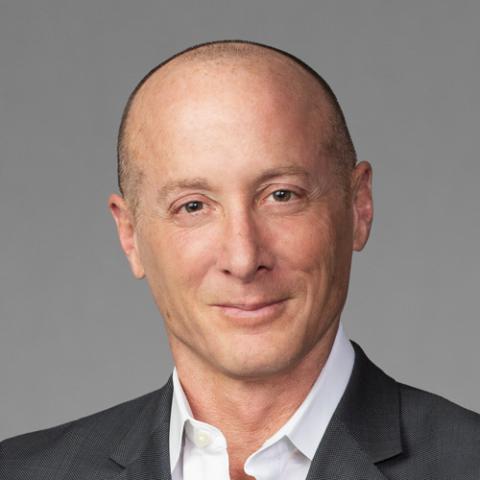 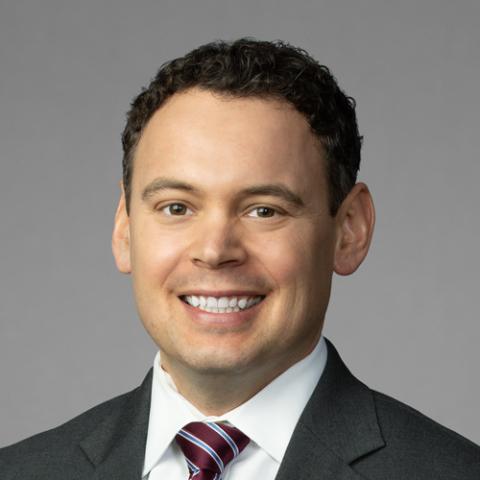 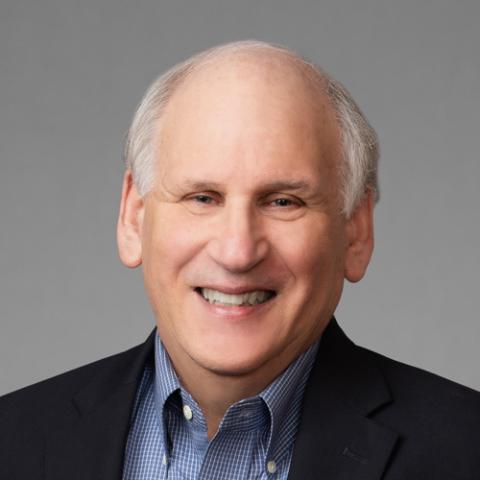 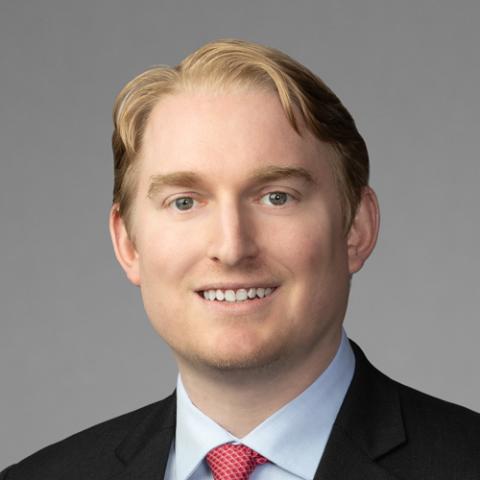 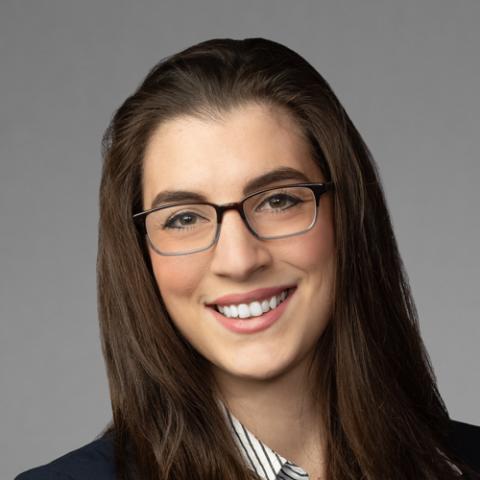 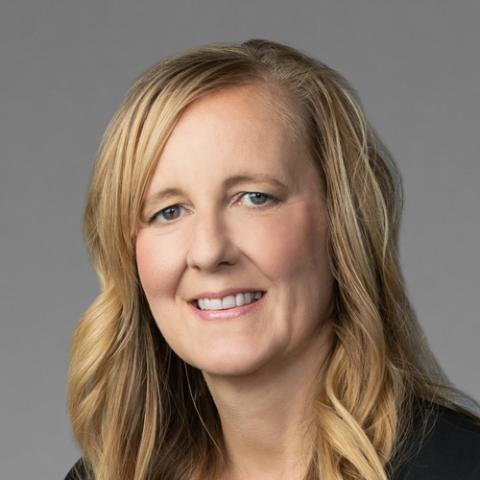 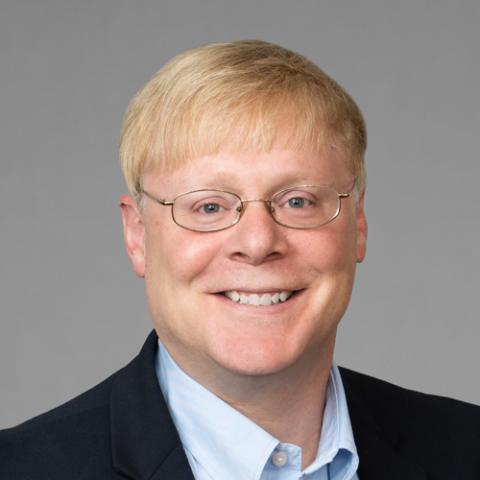 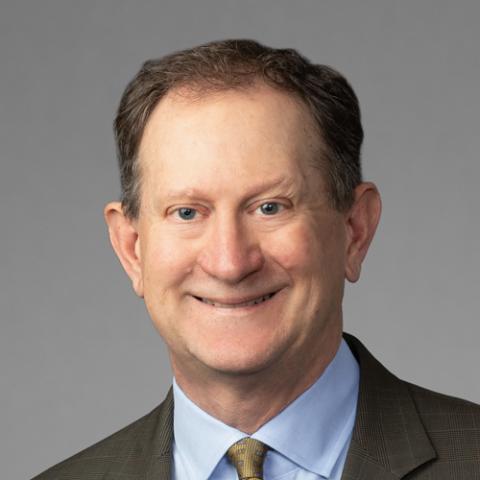 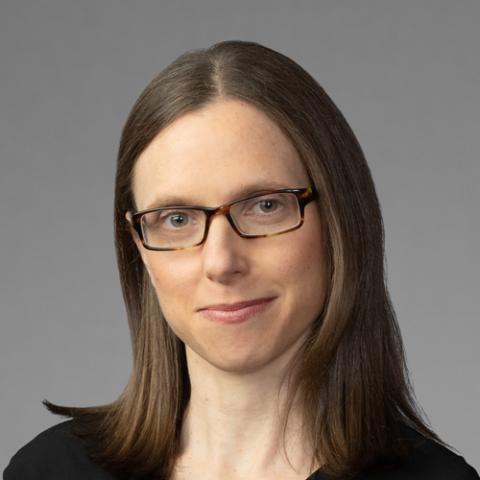 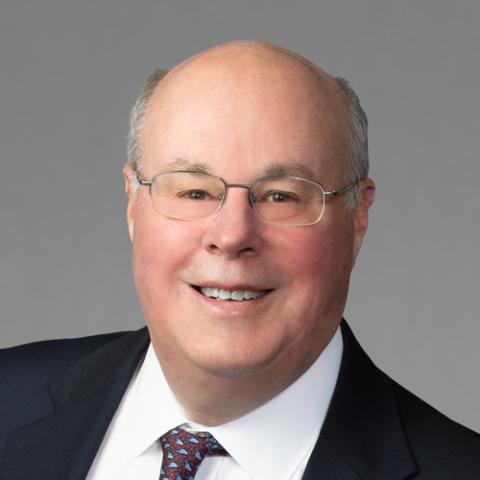 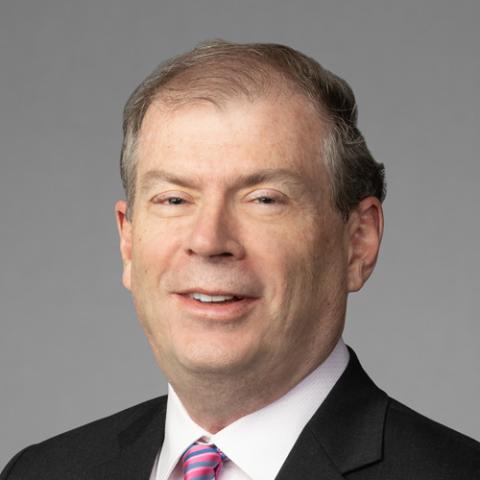 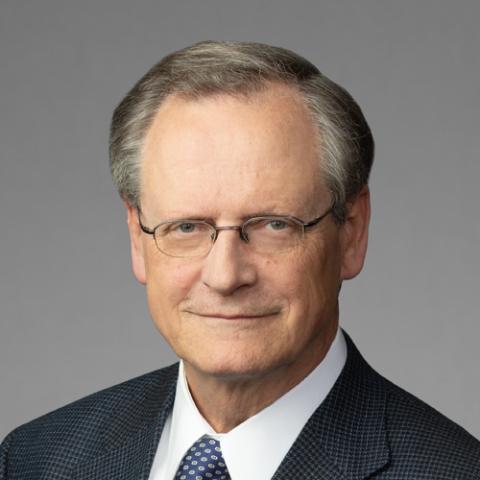 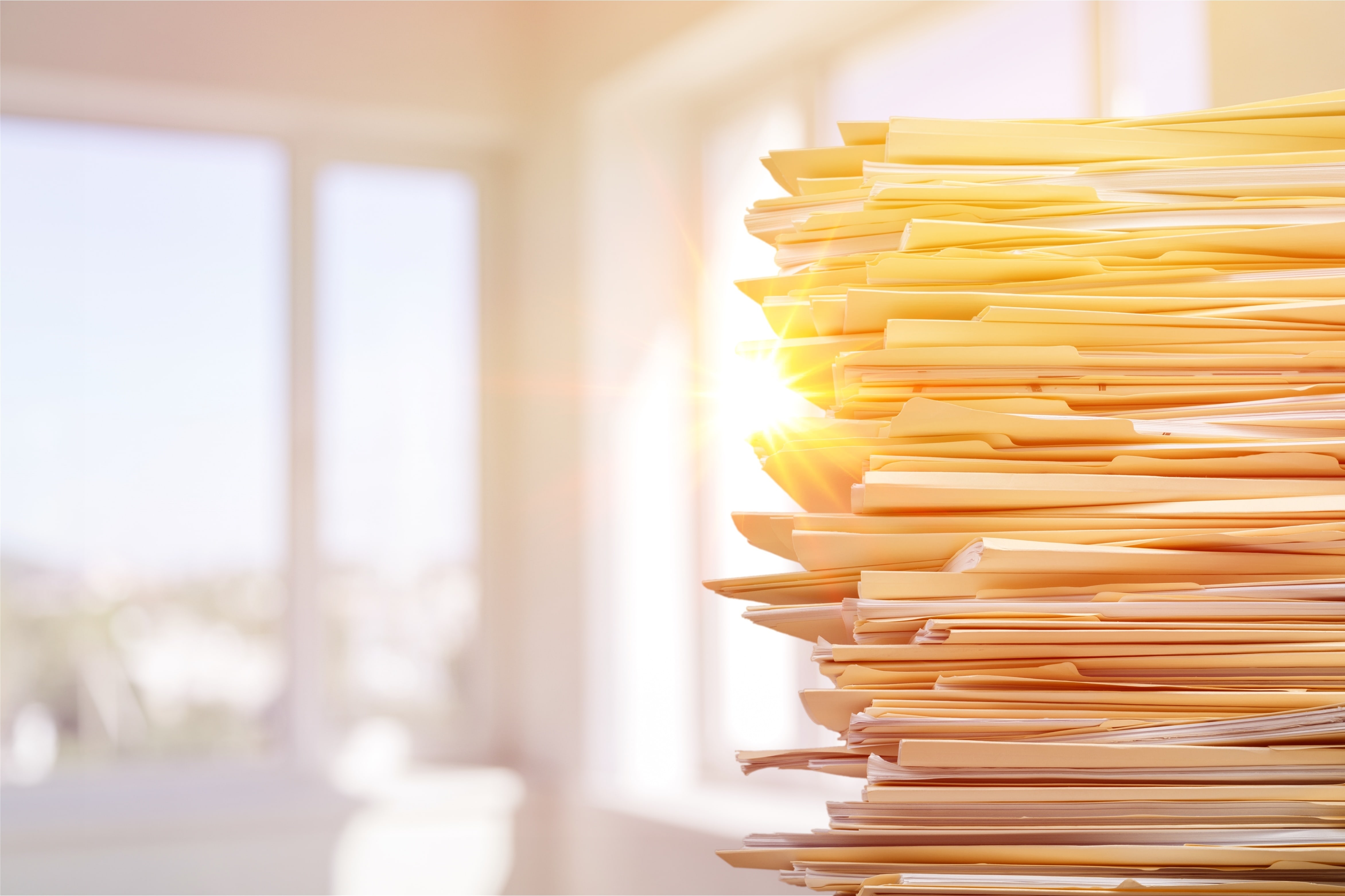 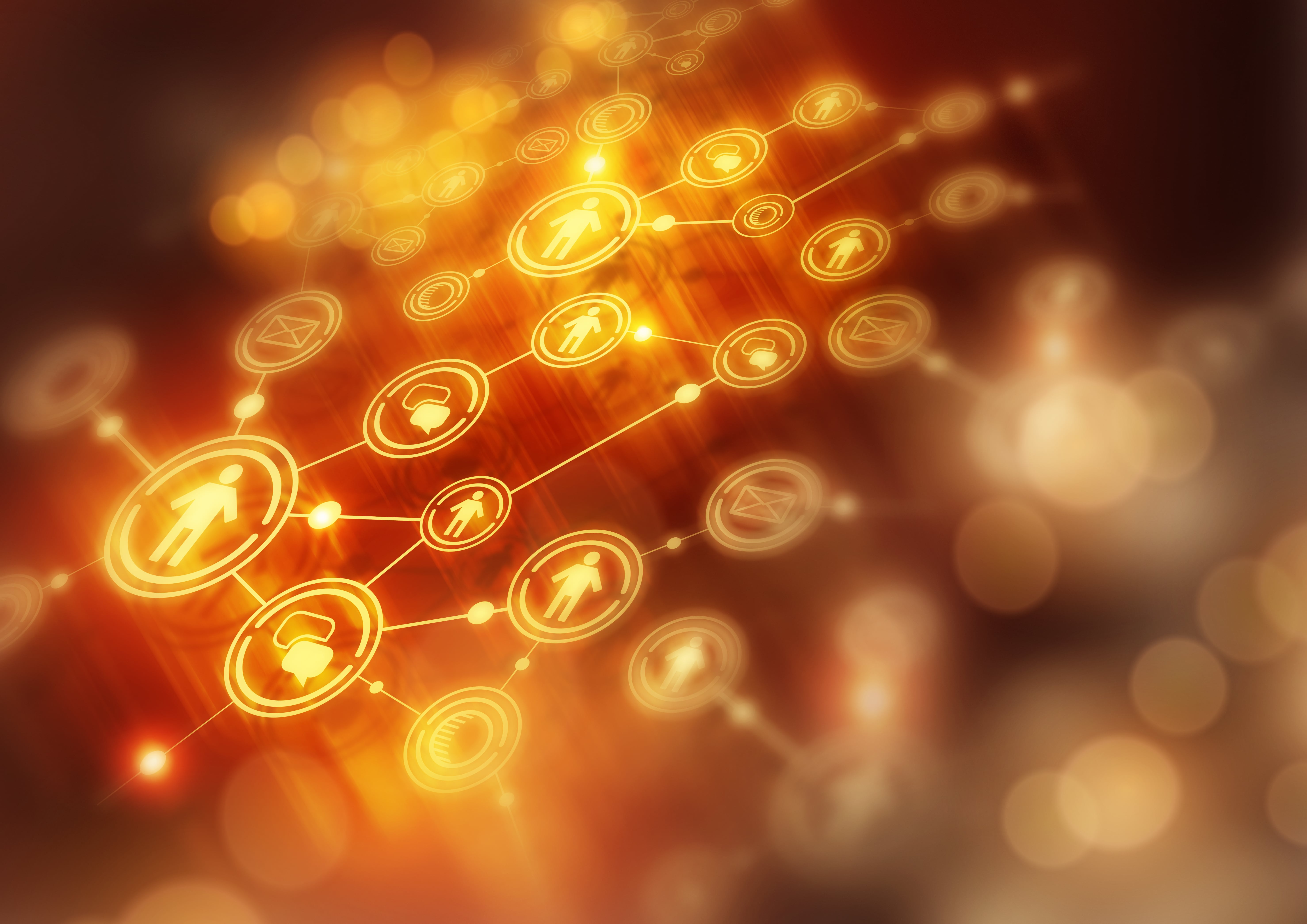 Fraud Cover-Ups: How to Tell When Something Doesn’t Smell Right… 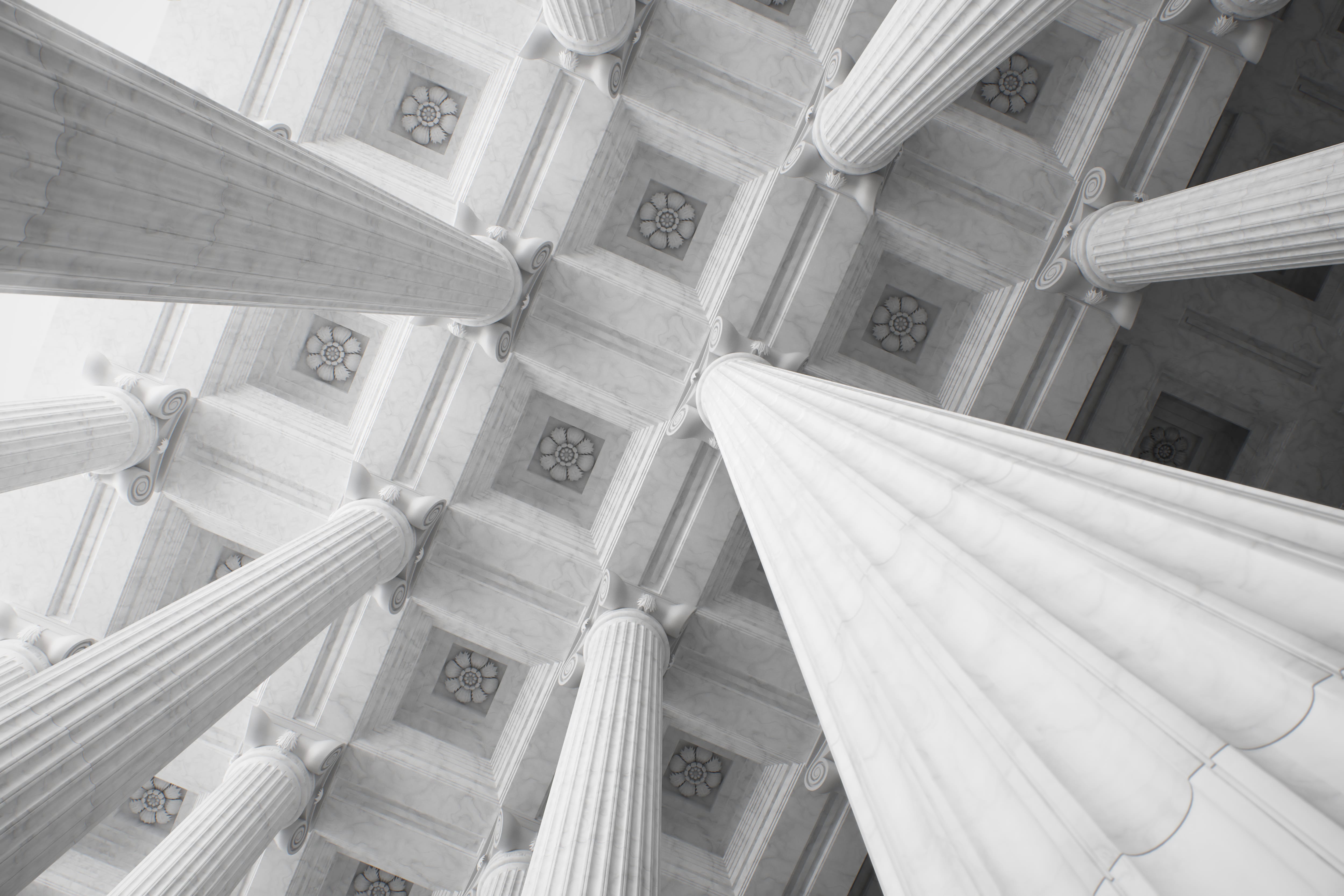 Presentation: “The Dark Side of Asset Protection Trusts” & “Charles Ponzi: Then and Now”