I have worked with Matt for a number of years. Last Wednesday, we won a 3-week trial in our 10 year old case. He is an incredibly smart, talented and sophisticated trial lawyer. Most important to me, he is of impeccable integrity and conducts himself with the utmost professionalism. He is a master of strategy, nuance, witness examination – direct and cross – arguing motions, flexible and nimble as required during a long, difficult trial, witness preparation, and client relations. The icing on the cake was Matt’s masterful closing argument. Throughout his closing, the jury was riveted and I kept thinking how he nailed each and every point and argument, picturing in my mind Simone Biles nailing her Olympic vaults with pinpoint landings time and time again. It was beautiful and a true pleasure to witness.

Matthew O'Hara is a Partner in the Litigation Practice Group and Co-Leader of the Complex Litigation Group.

Matt is a business trial lawyer who concentrates his practice in the litigation and trial of complex commercial matters in federal and state courts and matters involving the law of lawyering. He has tried cases involving the federal securities laws, antitrust laws, breach of fiduciary duty, trade secrets, trademark infringement, breach of contract, contract reformation, unjust enrichment, license agreements, executive employment, the Uniform Commercial Code, fraud, and criminal defense. Matt also litigates legal malpractice, private shareholder and partnership disputes, fraudulent transfers, defamation, and other commercial matters. He has represented clients in investigations by the Securities and Exchange Commission, the Federal Trade Commission, and the Illinois Attorney Registration and Disciplinary Commission. He is also experienced in briefing and arguing state and federal appeals. In the legal industry, Matt represents law firms and lawyers in litigation, counseling, and disciplinary defense, and serves as an expert witness in cases involving legal ethics and professional liability.

Before joining Freeborn, Matt was a Partner at Hinshaw & Culbertson LLP, where he served on the Executive Committee and as co-chair of the Lawyers Professional Liability practice group. Matt began his legal career in 1996 at Sachnoff & Weaver, Ltd., which merged with Reed Smith LLP in 2007. He served as a deputy general counsel to Reed Smith, advising the firm on ethics and risk management.

Matt is very active in providing pro bono legal services. In 2008 he was one of the recipients of the Constitutional Rights Foundation Chicago’s "Bill of Rights in Action" Award. He has been quoted concerning his pro bono representations in a variety of publications and on a number of news programs, including the New York Times, the Washington Post, the Chicago Tribune, the Los Angeles Times, the Miami Herald, The Wall Street Journal, El País (Spain), ABC (Spain), El Mundo (Spain), Radio Free Europe, the BBC, Radio Nacional Argentina, the American Lawyer, the Chicago Daily Law Bulletin and the CBA Record. 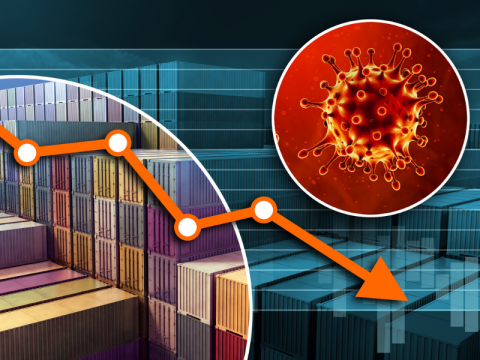 O'Hara to Speak at PLI's Understanding the Securities Laws Program 2018