As a professional, I do not like surprises - and I know that my clients like them even less. Our value of 'commitment' means we do not give our clients surprises – except for the pleasant ones." Beyond that, Bill finds that today's legal problems require 21st century solutions. In the age of big data and process automation, a siloed approach to the delivery of legal services misses opportunities to use data and technology to inform a range of strategies and decisions enabling smarter litigation and transactions, more accurate forecasting and budgeting, and more efficient distribution of resources across work flows. This too reflects our commitment value.

William "Bill" Krucks is a Freeborn founding Partner and member of the Litigation and Corporate Practice Groups.

Experience built on long-term client relationships matters. Bill has been working with many of his clients for more than 30 years because they know they can leave the worrying - and the winning - to him. His reputation for winning is due, in no small part, to his devotion to spending at least 2 hours each day reading the latest case opinions and legal publications in order to  stay current on the  range of business and regulatory challenges  his clients regularly face. Serving as an efficient and knowledgeable advisor, Bill makes sure his clients are aware of the big issues of the day and are well-prepared for what's to come, from understanding the latest cases and legislative and regulatory activity, to employment litigation and pending healthcare reform requirements. Whether they are hiring or firing employees, negotiating business contracts, dealing with employment claims and litigation, or facing various other contentious issues, clients know that Bill will achieve justice for them, and that he'll do so quickly.

Bill focuses on advising and representing management in the full-range of legal issues that impact operating a business in the United States. More specifically, his areas of focus include: Complex Disputes; Employment Litigation; Environmental, Health and Safety; Insurance Coverage and Regulation; Land Use and Zoning; Occupational Diseases and Work Injuries; and Products Liability.

Bill has tried cases in state and federal courts, before federal and state agencies, and in arbitration proceedings. He regularly publishes legal articles on labor and employment law for journals and newsletters. While in law school, he authored two articles that were published in the Mississippi Law Journal. 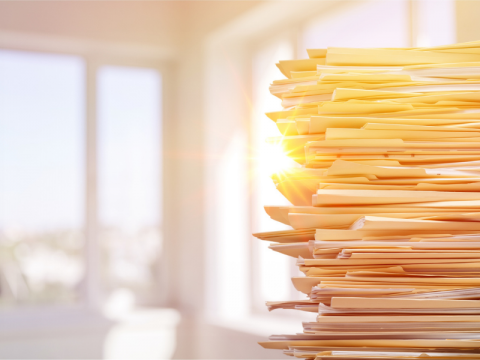 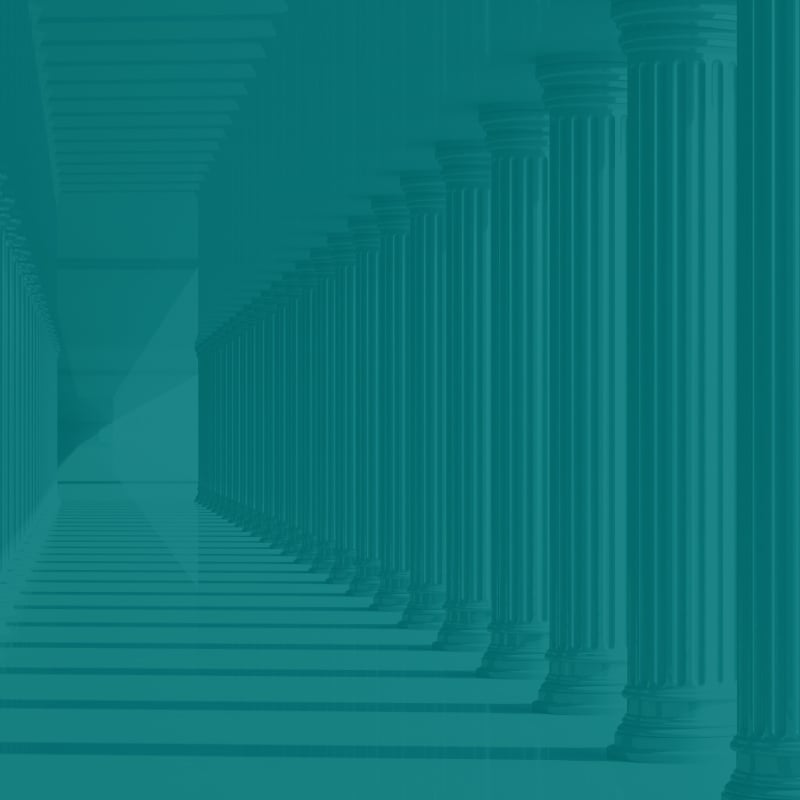