Portions of this information originally appeared in Crain's Chicago Business.

Canada's largest railway said it will pay $300 million for the bulk of the railway now owned by United States Steel Corp., which will retain the operations of the EJ&E serving its Gary Works mill in Gary, Ind.

CN Rail has been praised by analysts as one of North America's most efficient railways, but it has long acknowledged that Chicago is a weak point where congested switching operations between its main lines slows freight traffic to a crawl.

"With the congestion in Chicago we can get from Winnipeg (Manitoba) to Chicago faster than we get from north Chicago to south Chicago . So this can have a substantial impact on transit times," Chief Executive Hunter Harrison said.

The tracks of the 198-mile EJ&E run around the outskirts of Chicago and connect with all of CN's major lines running into the city. CN plans to invest $100 million to upgrade sections of the EJ&E.

Client Alert: Relief for Aircraft Industry and Auto Manufacturers under Title IV of the CARES Act 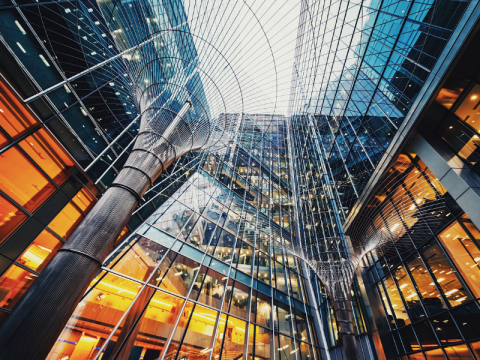