Governor Pat Quinn announced the start of the Illinois tax amnesty program on October 2, 2010.  The Illinois Tax Delinquency Amnesty Act (“the "2010 Amnesty Act”), as it is formally called, will permit taxpayers to pay certain outstanding tax liabilities and will allow for the waiver of penalties and interest with respect to taxes paid during the amnesty period.

The Act does not offer amnesty for lien filing fees, bad check penalties, or overdue taxes to which an offer of compromise has been accepted.  In addition, the Act does not permit persons who are a party to a criminal investigation or have civil or criminal litigation pending, for any tax collected by the Illinois Department of Revenue, to receive amnesty on penalties and interest.  However, persons who have their civil litigation suits dismissed before the end of the amnesty period and persons who have their cases pending in administrative court are allowed to participate in the amnesty program.

Taxes not collected by the Illinois Department of Revenue, such as property, estate, franchise, insurance, and local taxes paid directly to a local government are not eligible for amnesty.  In addition, International Fuel Tax Agreement liabilities are also not eligible liabilities under the Act.  If a taxpayer does not pay her eligible tax obligation during the amnesty period, the Act provides that penalties and interest will be doubled. 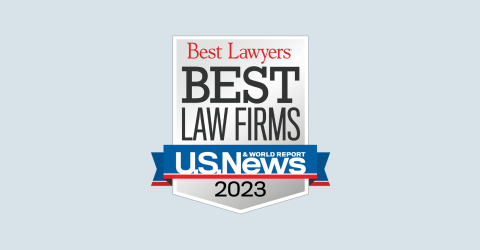 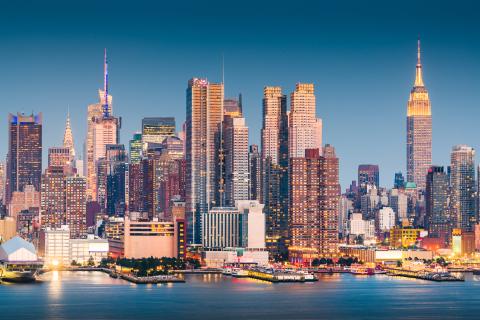