CHICAGO – Aug. 8, 2017 – Freeborn & Peters LLP is pleased to announce that Ryan W. Blackney, an associate in the firm’s Chicago office, has been named by the Chicago Council on Global Affairs as one of its Emerging Leaders, Class of 2018.

Each year, the Chicago Council on Global Affairs selects a new group of Chicago’s up-and-coming professionals to participate in its Emerging Leaders Program. The program prepares participants to be internationally minded individuals by deepening their understanding of global affairs and policy through a thought-provoking year of discussions, dinners, site visits to Washington, D.C., and skills training. An independent committee selected the 21 members of the 2018 class of Emerging Leaders.

“The firm congratulates Ryan on his selection to the Emerging Leaders class of 2018 of the Chicago Council on Global Affairs,” said Freeborn’s Co-Managing Partner Michael A. Moynihan. “Ryan’s experiences and knowledge will offer valuable thought leadership on business and legal issues important to the council’s mission as a global think tank.”

Mr. Blackney is a member of Freeborn’s Commercial Litigation and Bankruptcy & Financial Restructuring practice groups, as well as its Fraud and Internal Investigations Team. He focuses on commercial and bankruptcy litigation, especially commercial fraud, fraudulent transfers and objection to discharge adversary proceedings in bankruptcy court.

Mr. Blackney previously served for eight years as an assistant state’s attorney for McHenry and DuPage counties, Ill., where he handled high-profile criminal cases involving fraud, including financial exploitation of the elderly, theft and forgery offenses. He earned his J.D. from Chicago-Kent College of Law and his Bachelor of Arts from Miami University.

The Chicago Council on Global Affairs is an independent, nonpartisan membership organization that provides insight – and influences the public discourse – on critical global issues. It convenes leading global voices, conducts independent research and engages the public to explore ideas that will shape the global future.

Click the button below for a PDF version of the press release. 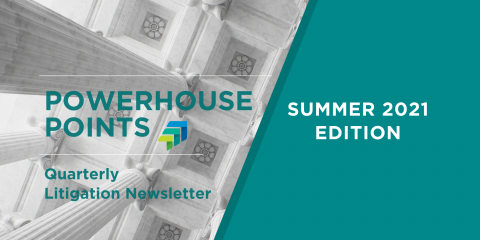 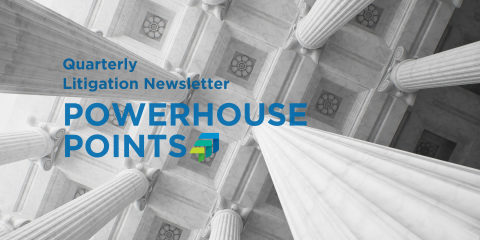