CHICAGO – Freeborn & Peters LLP is pleased to announce that it has secured a favorable jury verdict for a landfill in Zion, Ill., in a contentious and protracted dispute brought on behalf of 50 households surrounding the landfill. The trial consisted of plaintiffs from two households, and the trial was intended to serve as a “bellwether” for the remaining cases. The plaintiffs alleged that odors, noise, dust, birds, and litter interfered with the use and enjoyment of their property.

After a nearly two-week trial, the jury found for Freeborn’s client, ordering that the plaintiffs recover nothing from the landfill. The judgment order was filed Aug. 23 in the 19th Judicial Circuit in Lake County, Ill.

“Our client is very pleased with this outcome,” said Philip L. Comella, Freeborn Partner and Co-Leader of the Environment and Energy Practice Group, who served as co-lead counsel. “We ultimately prevailed because we were able to demonstrate that the landfill runs a lawful and necessary business in full compliance with the law and industry standards.”

This news was featured by The Chicago Tribune on September 5, 2018. 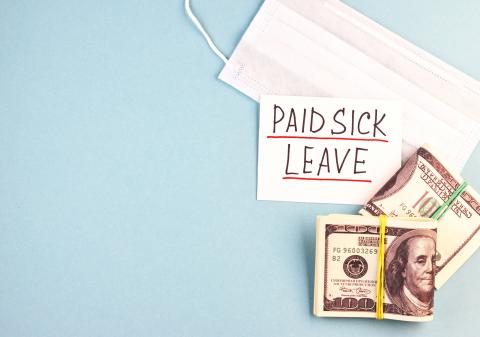