CHICAGO – Freeborn & Peters LLP is pleased to announce that it has secured a favorable jury verdict for its client, Hiller Plumbing, Heating, Cooling, and Electrical (Hiller), a residential and commercial service provider based in Nashville, Tenn. Defendants were found to have willfully infringed Hiller’s copyright in a proprietary training manual, used to train technicians in customer service.

Hiller was represented at trial by Jeffrey J. Catalano, a partner in Freeborn’s Chicago office, and Jason P. Stearns, a partner in the firm’s Tampa office.

Judge Jon Phipps McCalla presided over the case in the U.S. District Court for the Middle District of Tennessee, Nashville Division. The case, filed April 24, 2017, is MD TN: 3:17-cv-00743.

“At Hiller, we attribute our growth and resulting success to our fundamental values, customer-focused training methods, and service protocols,” remarked Jimmy Hiller, founder and CEO of Hiller. “Therefore, it is critically important to us that our intellectual property, which we worked hard to develop, is protected from infringement by groups that wish to capitalize on the success of others.”

Mr. Catalano, who served as lead trial counsel, echoed Mr. Hiller’s statement: “A key part of Hiller’s successes is its dedication to customer service based on company core values. We are extremely pleased that the jury recognized the originality of the Technician’s Guide and rightfully admonished defendants for their deliberate copying. It is always particularly satisfying when a client is vindicated by a jury of its peers.”

Mr. Catalano acknowledged, “[T]his was a difficult case, presenting more complicated legal issues than the subject matter would suggest. I am tremendously proud of our IP litigation team, which performed admirably throughout, both on paper and in the courtroom.” Mr. Hiller added, “Mr. Catalano and Mr. Stearns, as well as the entire Freeborn team, were a tremendous asset during these unfortunate circumstances, and worked diligently to present the truth, receiving a favorable outcome for us during these proceedings.”

Intervenor Clockwork IP is a subsidiary of Clockwork Home Services, a franchisor for the Benjamin Franklin® plumbing, Mr. Sparky® electrical, and One Hour Heating and Air Conditioning® franchises. Clockwork was represented by McGuire Woods. 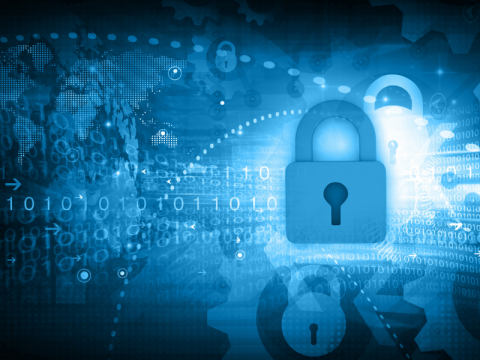 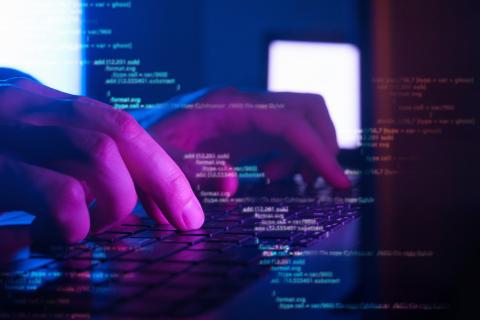 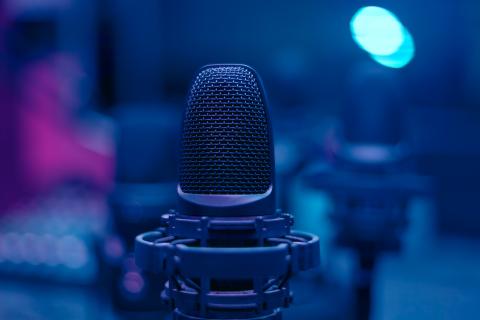