Our Reinsurance lawyers advise insurance and reinsurance companies on their litigation and arbitration matters in the United States and internationally. We have helped clients recover individual claims from hundreds of thousands of dollars to company-threatening disputes worth hundreds of millions of dollars.

Our experience covers the intricacies of reinsurance custom and practice, and we counsel clients on an array of sophisticated and complex insurance, reinsurance coverage and rescission issues including:

As the trend toward more complicated disputes continues, we also assist clients with managing class actions, bankruptcies, insurance insolvencies, cross-border disputes and other specialized proceedings through our Firm’s full-service resources.

We are known to be “very knowledgeable and passionate about reinsurance,” as well as “highly respected” for our work in complex reinsurance arbitrations, according to our international ranking by Chambers USA-Guide to Leading Lawyers for Business.

Counseled a reinsurer on its breach of contract claim against its former management.

Represented a reinsurer in a collection dispute against two retrocessionaires, settling with one and winning summary judgment against the other.

Represented a reinsurer in a three-week evidentiary hearing in federal court regarding a captive insurer’s redomestication from a U.S. state to Bermuda in order to expand coverage for asbestos and environmental claims under the general liability policies that the captive issued its owner.

Represented an insurance company in a major arbitration against its reinsurer who refused to follow the client's fortunes after a good faith and highly favorable settlement of the underlying claim.

Served as lead counsel in more than 140 reinsurance arbitrations and court cases.

Served as lead trial counsel in AXA v. AIG (S.D.N.Y.) in a jury trial that resulted in a jury verdict in AXA’s favor for $35 million in fraud and rescission damages as well as punitive damages.

Represented a German reinsurer in a major reinsurance arbitration, obtaining a substantial unanimous award in favor of the reinsurer client, including punitive damages.

Represented reinsurers challenging the fraudulent re-domestication of a captive insurer of one of the largest U.S. corporations from Massachusetts to Bermuda where the captive declared bankruptcy shortly after arrival. The case involved highly complex litigation in multiple fora, including in the trial courts of Massachusetts, Bermuda and London, as well as three interlocutory appeals to the highest appellate court in Massachusetts and an appeal to the House of Lords (the Privy Council) in England. After several favorable decisions in the matter, our clients obtained settlements and commutations of their purported liabilities.

Represented the members of a workers compensation and accident reinsurance pool in a dispute with the fronting member of the pool regarding a fraudulent settlement and cession of losses. 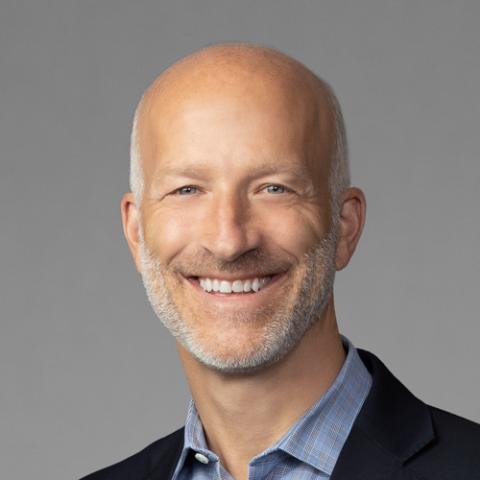 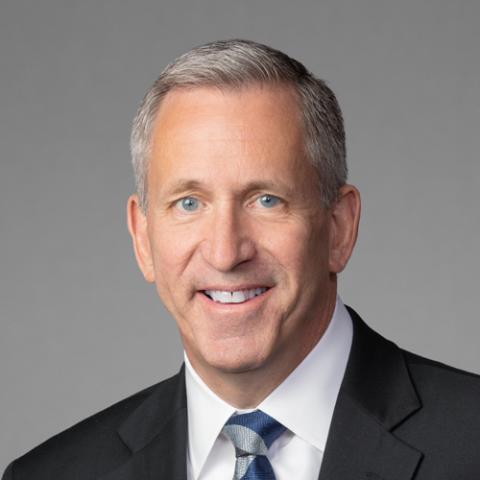 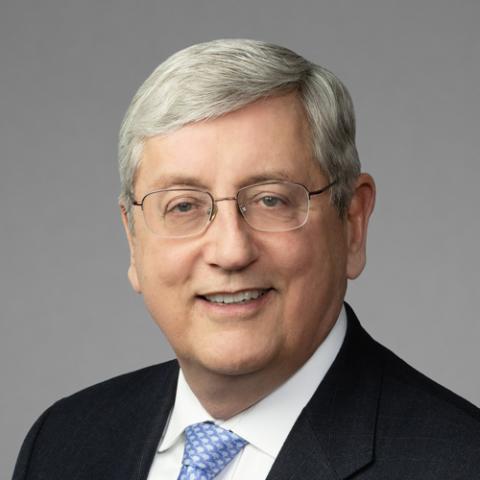 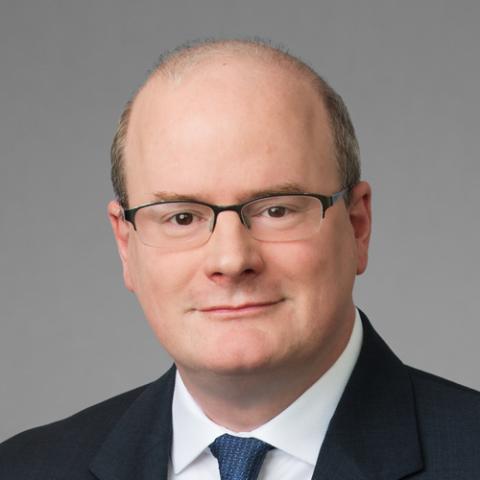 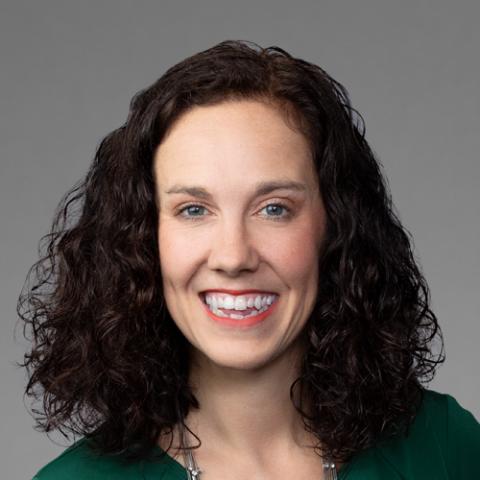 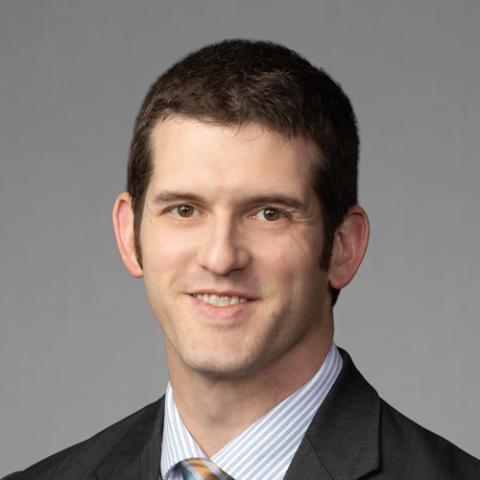 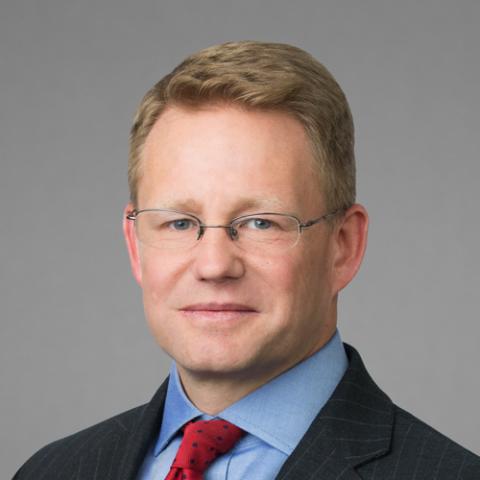 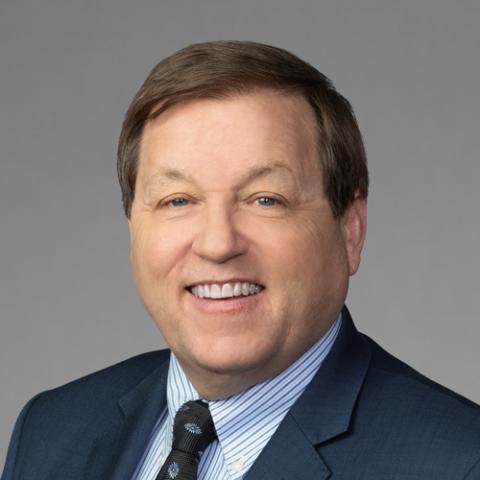 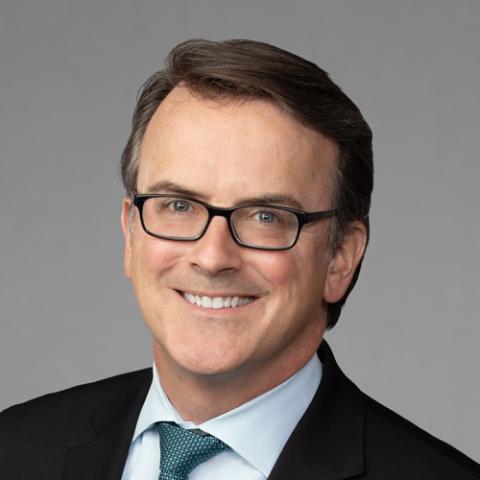 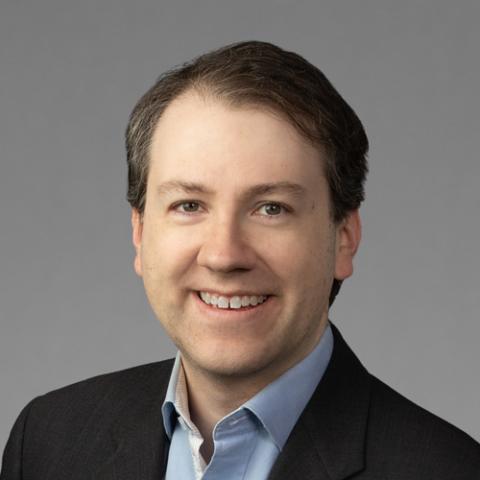 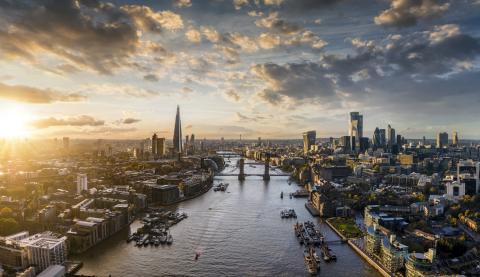